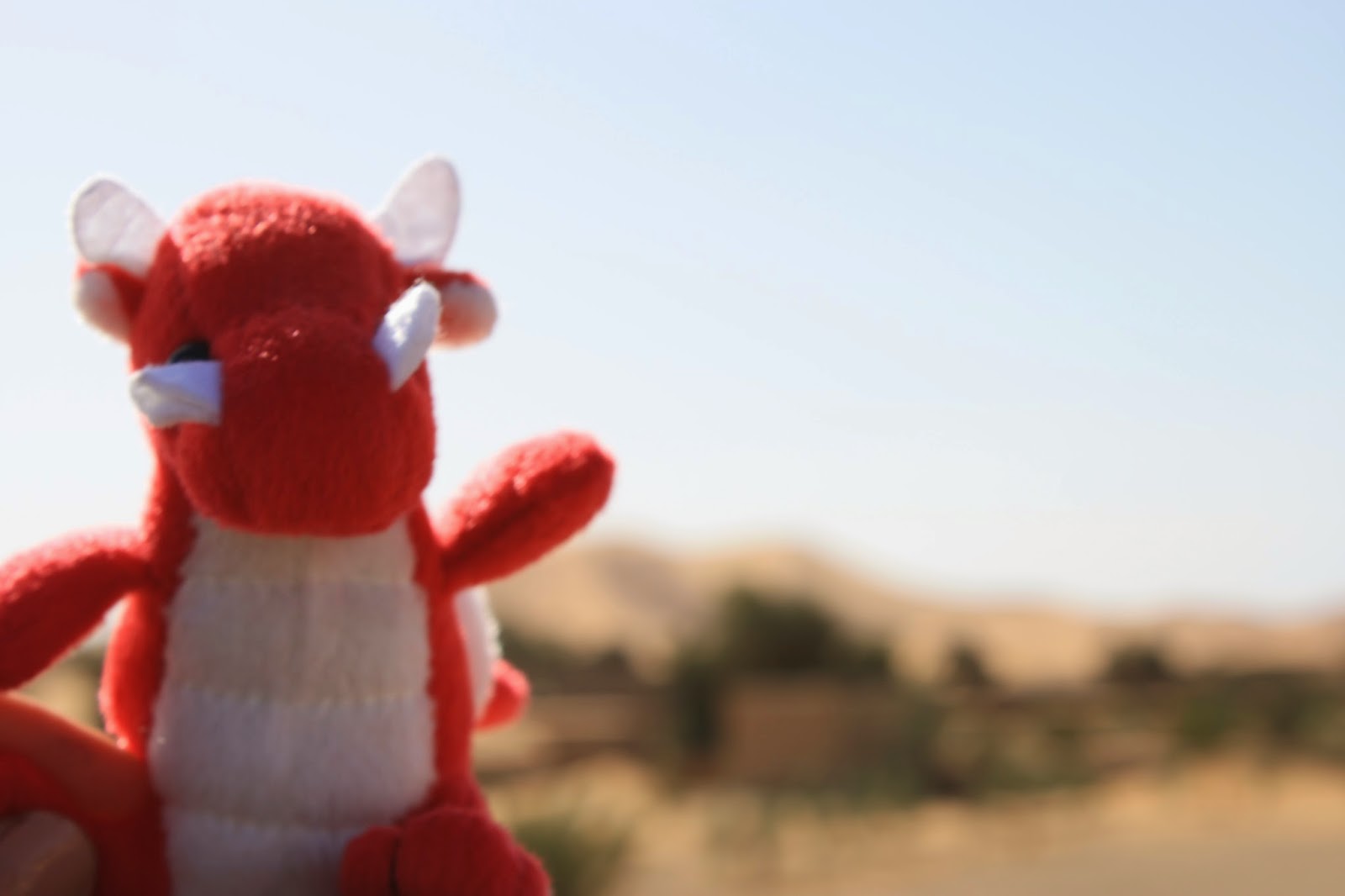 Meet Tenyina, which is Arabic for dragon. She has accompanied me on my many travels this semester in Morocco.  Here she is in Merzouga, which boarders the Sahara desert near Algeria, where we spent part of our spring break.

When I arrived at Al Akhawayn University in Ifrane, Morocco on January 14th I had no idea what to expect. I knew most Moroccans spoke French as well as Arabic of course, only later would I find out that their dialect, Darija, is quite different than the Fusha, or Modern Standard Arabic I had been learning. However, what I didn't expect to find was this quaint colonial holdover with hints of Swiss and French influence, and a Moroccan touch. I have not seen another Moroccan town like it! 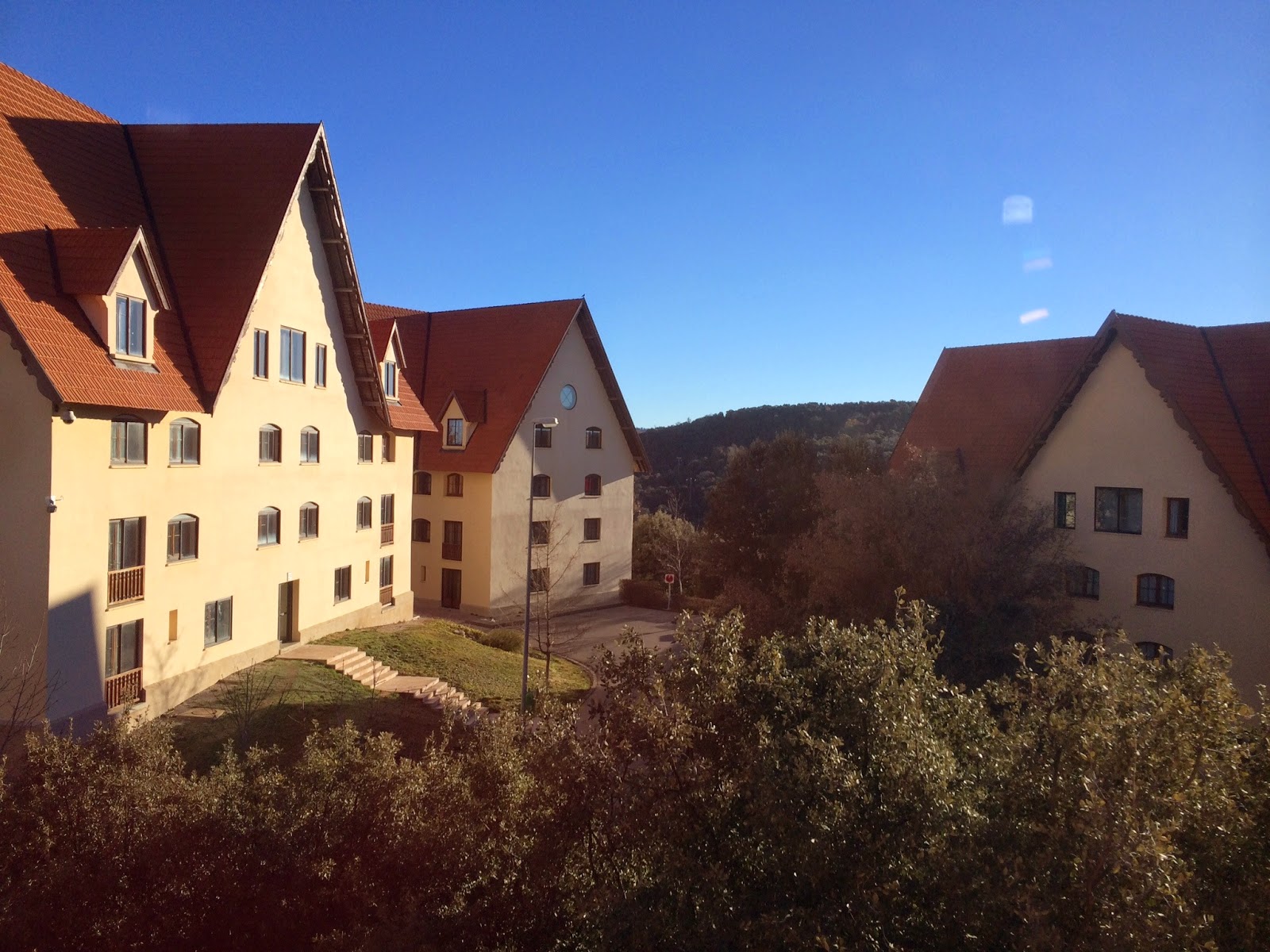 This is my view from my dorm room window! Très belle! (French is one of the three national languages in Morocco besides Arabic and Berber.) Fun fact, a Moroccan princess lives in my building, though I've never met her.

Another thing I wasn't expecting was the amount of snow I would soon endure! It snowed sporadically from January until late March, and not just a little bit! I was warned to walk far from the roofs of buildings which have a very high pitch, I was told, so that the snow will slide off. This was great advice! I wouldn't want to be stuck under that pile of snow! 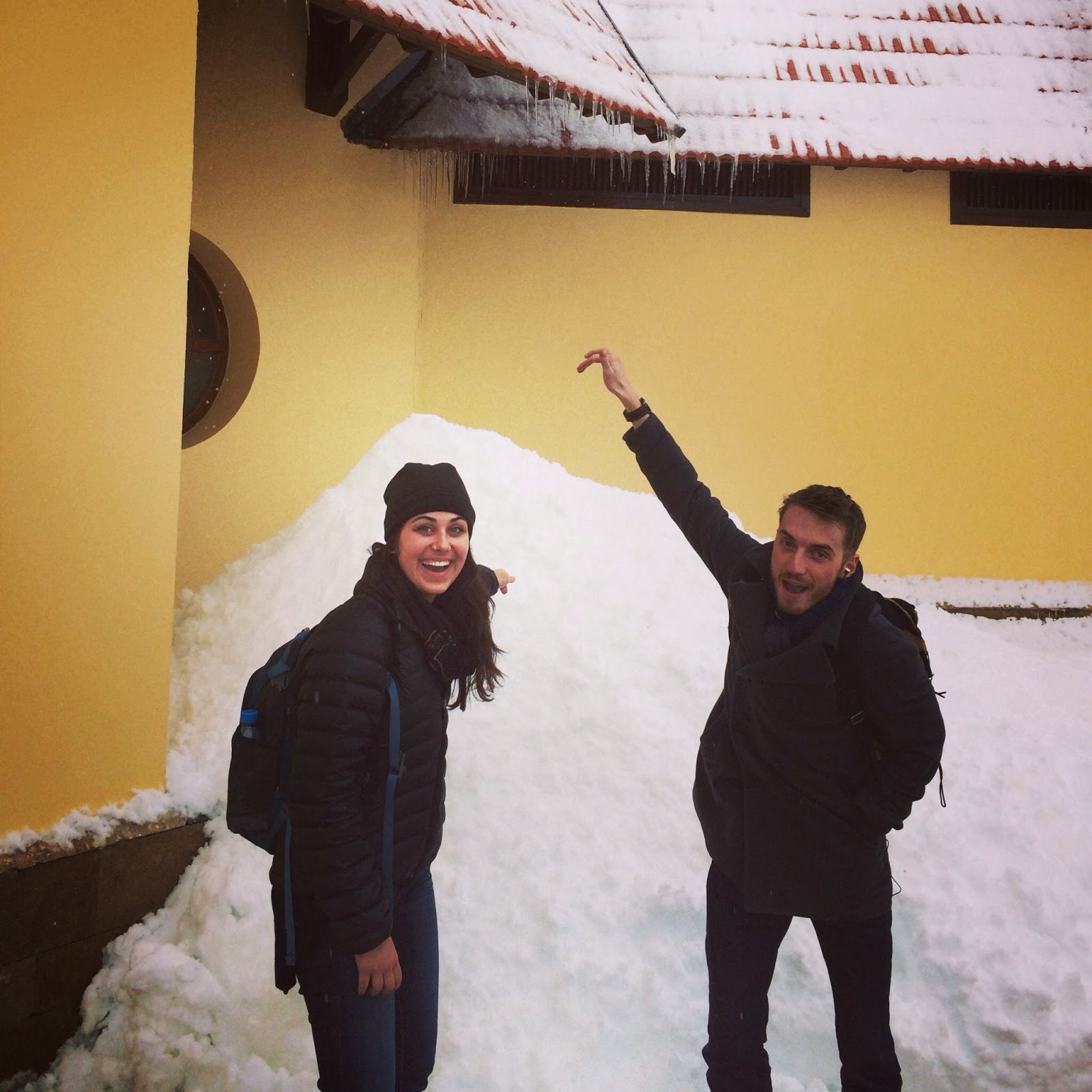 ​Here I am with my Canadian friend, Thomas, who was just as impressed with the amount of snow as I was!

To escape the cold of Ifrane we traveled just about every weekend, visiting everything from the ancient madina (which means city) in Fes and other imperial cities (below is the ancient medina in Essaouira, where many craftsmen and women display their handiwork!) 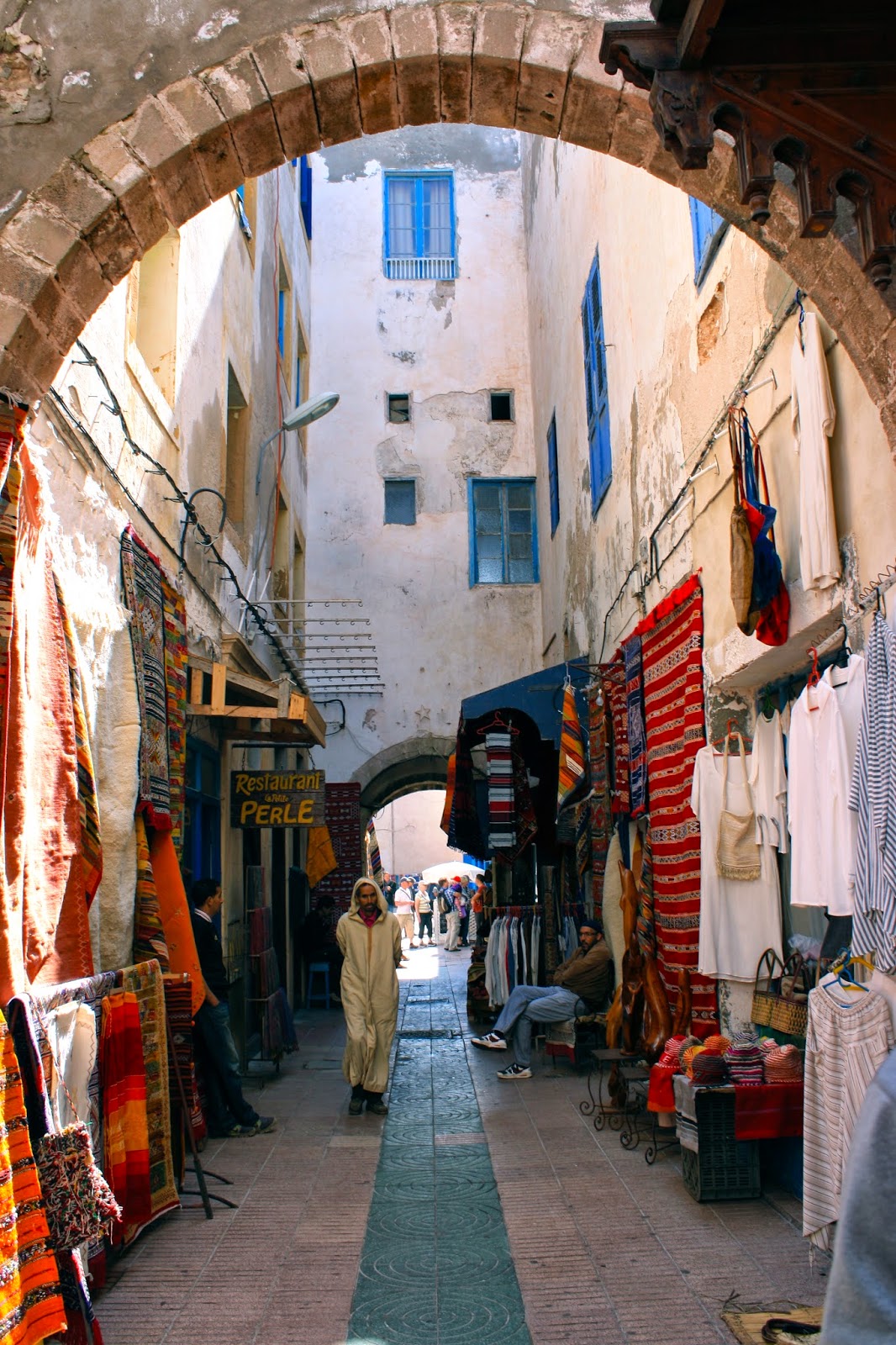 to trekking the desert on dromedaries (camels with only one hump) 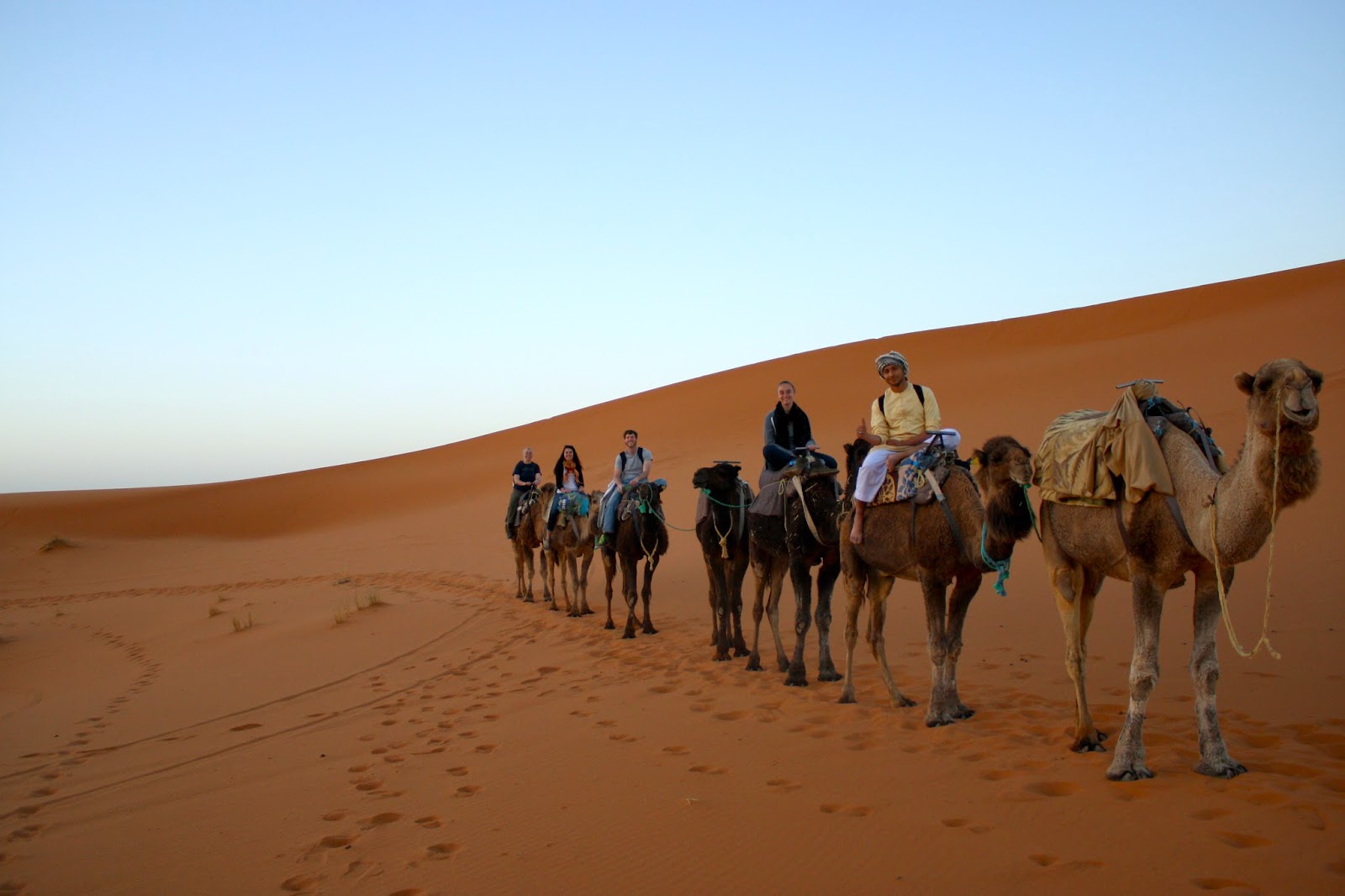 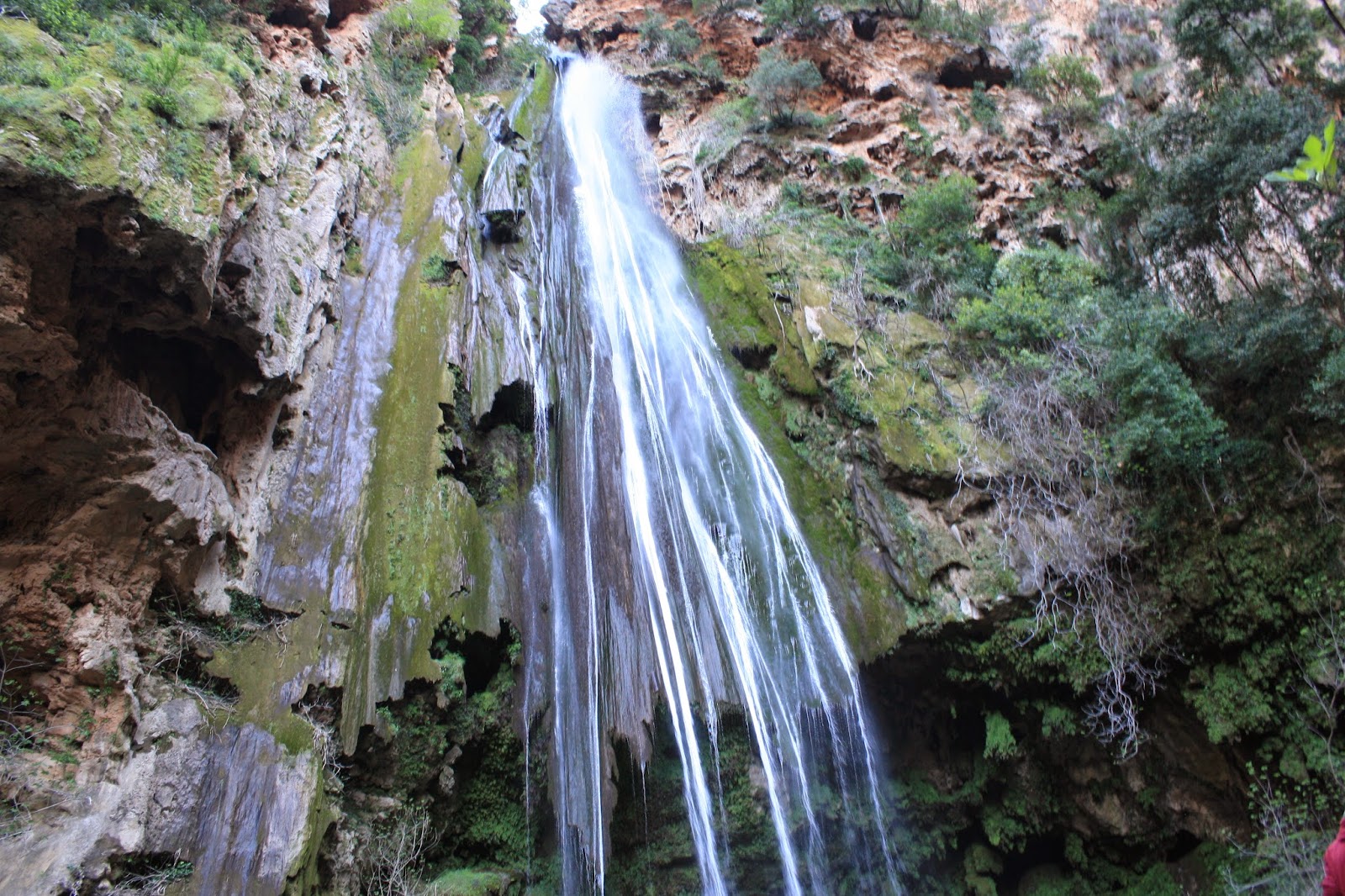 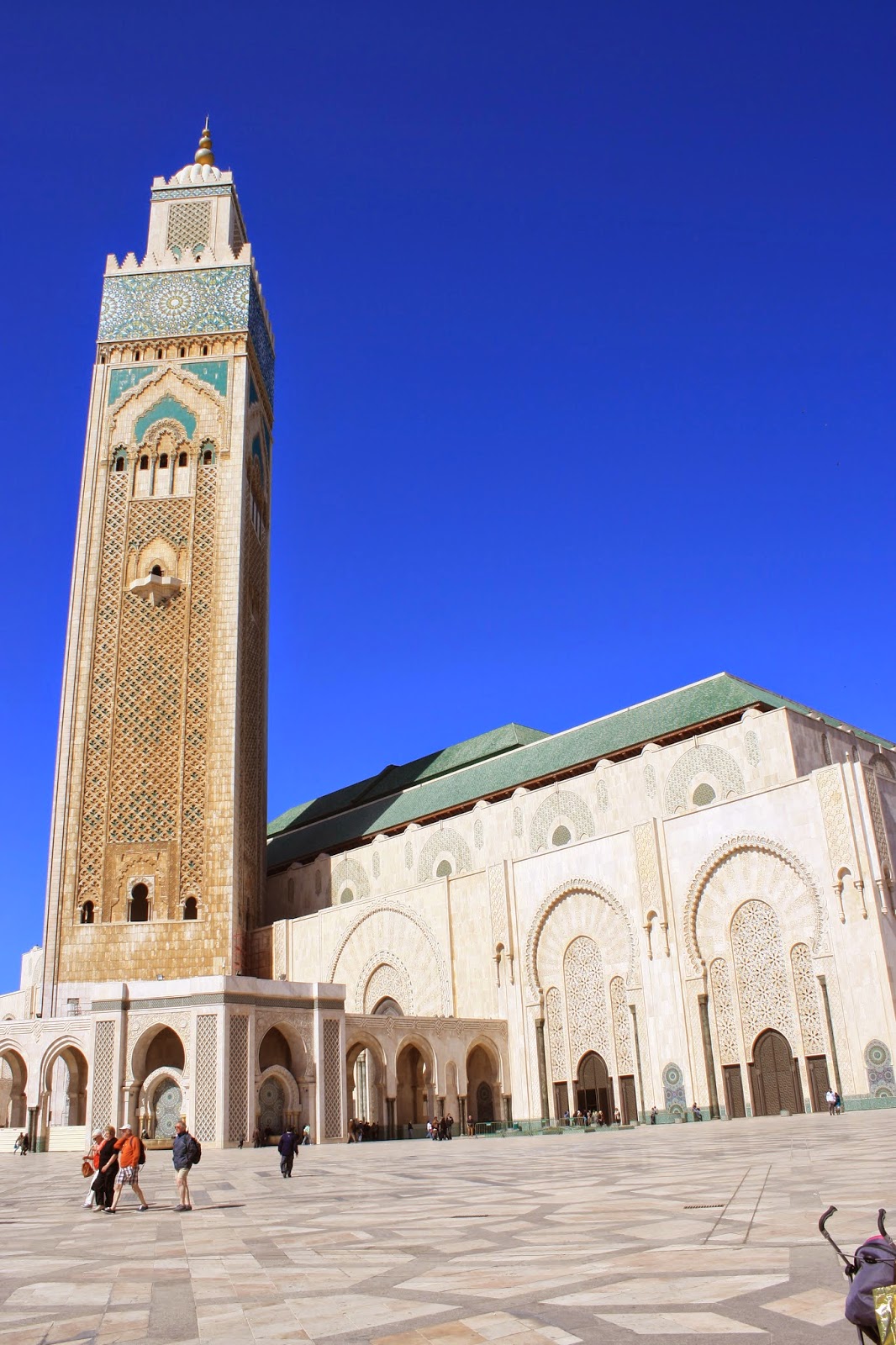 ​to relaxing on the beautiful beaches, and so much more!


As much as I love traveling, I think my favorite part of my study abroad experience has been learning in class and by experience how historically rich and incredibly diverse Morocco is. I would recommend taking a history course on the area you are studying abroad in as well as the country's language (It has helped so much knowing French and a few words of Arabic, though some of my friends have managed with out much knowledge of the language at all.)

As this semester wraps up, I've been thinking about all of the things I'll miss about Morocco: The mint tea (sweeter than southern sweet tea if you can imagine that!), the tagine and couscous, and not to mention the "grand taxis" which are basically old Mercedes stuffed with you, five other passengers, your baggage, and the driver which has been our main transportation in Morocco besides trains. 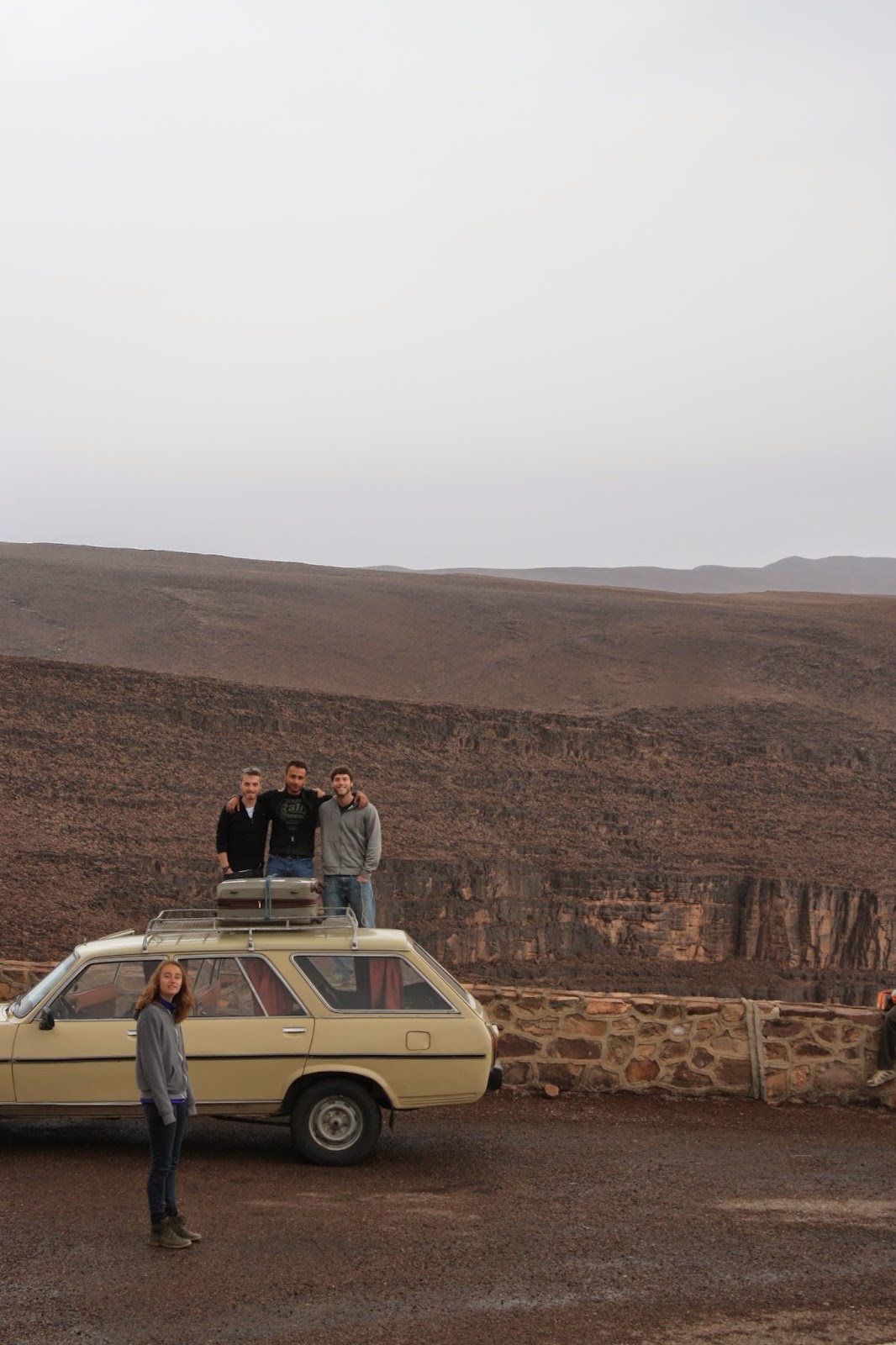 ​Here we are half way through spring break, taking a break from our 4 hour drive to enjoy the first rain in this desert area for 7 years!

I think most of all I'll miss my friends, who are from all over the world, and who have so graciously helped me in countless ways, especially with my Arabic, which I am finally starting to master! Alhamdulillah!

All in all, Morocco has been amazing and overwhelming and beautiful. I hope to be able to come back in the future. But, I still have two more weeks to explore, and learn, and soak up as much as possible. So for now, Massalema!