Hi I’m Archie! You alright??
This is the confusing way that the English here at Keele University enjoy greeting you rather than the American way of saying “how are you?” But in case you are wondering if I’m alright I will tell you where I have flown with my pet human, Robin!
We have gone an assortment of places in Europe, but London is still one of my favourites. There is this clock tower there that the humans call Big Ben. It is attached to Parliament which is like the Congress for humans in America. My dragon wits told me they didn’t want me flying to the top of Big Ben… so did the fence around it.
I also made Robin take me to Westminster Abbey, but they had a no dragon policy, so I hid in her purse. Afraid of fire damage or something (seriously though, the UK is really concerned about fires everywhere). Though the inside of the church was really nice, the outside was my favourite because of its architecture. One of our evenings in London, I wanted to see a musical and Wicked was the obvious choice. As a dragon, Defying Gravity really connected with me. I loved the whole production though!! Maybe I’ll get Robin to go to Broadway with me later. 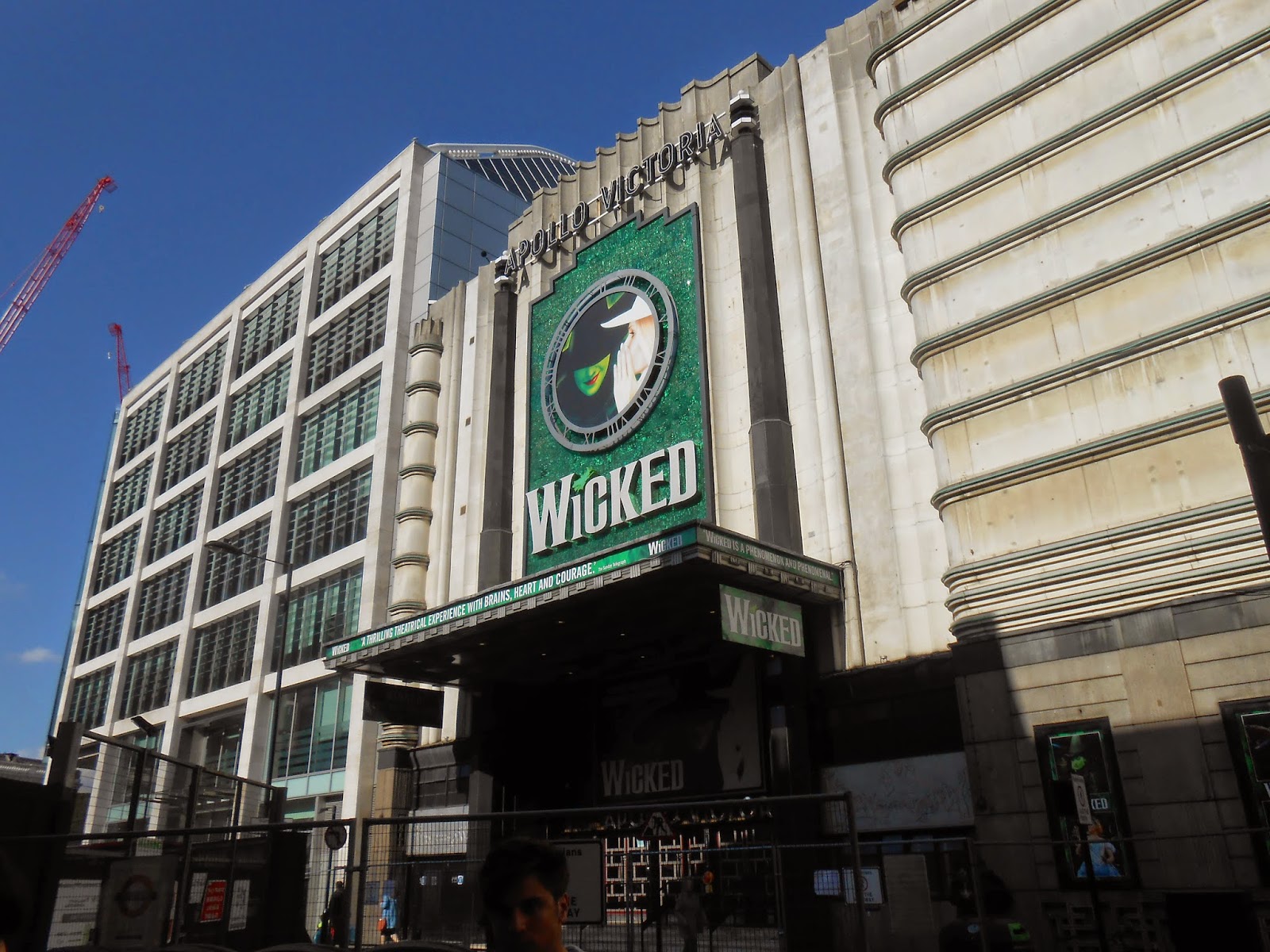 My favourite part of London though was going to see The Making of Harry Potter. It was AWESOME to see the Great Hall, other sets, costumes, and thousands of props used in the films. While Robin was reading all the signs and exhibits, I set out to become friends with all the other dragons. The Hungarian Horntail is not a nice species. Follow Harry’s lead and avoid them. On the plus side, Norberta (Hagrid is her human, and her name used to be Nortbert) and I became very close friends. She’s going to visit me in the States next fall!
After London, I took Robin around Italy! We went to Venice, a beach town called San Felice Cireco, and Rome. In every place we have gone, I try to find a spot above everyone else to see all of the city. In Rome, Robin was a terrible human and would not let me fly to the top of St. Peter’s Basilica. I had to take the stairs with her. One step is not good with my little dragon legs, let alone the 551 she made me climb! That’s why I have WINGS! I can’t complain too much though because I got to see all of Rome from up there which was pretty amazing.
This is from the top of a tower in San Marco Square in Venice! (I flew up this one....in an elevator)

I have had lots and lots of fun and adventures this semester and am going to be so sad when I have to fly all the way back to North Carolina. Robin told me that if I want to keep her as a pet I have to let her go back to school at UNCG. I bargained with her that I get to go to back to Northern Ireland and Paris if I let her go back to UNCG… It will be fun to fly up the Eiffel Tower. ;)
Loving fire be breathed upon you all,
Archie
Keele University
England
(human pet: Robin Holde)

Posted by Unknown at 8:32 AM No comments: