Leaving home and heading across the world to another continent, timezone and even hemisphere is a pretty daunting task. Before leaving in July, I had my own set of worries, most of them being getting lost in an airport. Thankfully I was able to navigate through all the airports and landed in Cape Town, South Africa safely. After a few minor bumps, I was able to settle into my new room and start my journey through the University of Cape Town and the city and country itself. 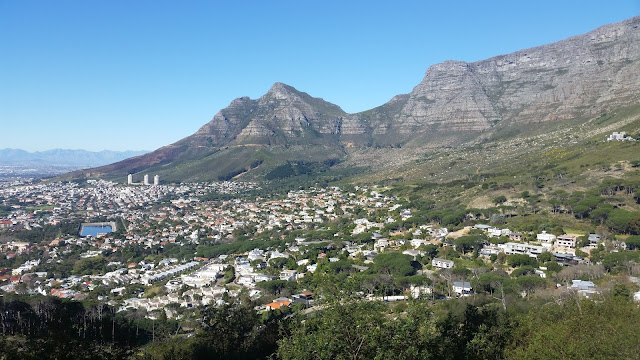 Traveling alone to a foreign country to study has its ups and downs, and I have not been immune to this at all. My first bump came when I had ended up being mislabeled on the airport pickup list, and was stranded for a bit of time. Thankfully I wasn’t the only study abroad student trying to figure their way to the school, and we both managed a safe travel and were welcomed by the international community at UCT. My next bump came in the form of what I like to call, FOMO (fear of missing out). I saw all my friends moving and starting classes back home and desperately missed that time. I had already been in school for a month and was knee deep in papers, tests, and group projects. It wasn’t until my friends told me how jealous they were of my experiences, and extremely warm winter, that I knew I was still enjoying myself and having a great time in South Africa. My most recent bump came on a trip. A few friends of mine and I had discussed what we were doing for our short vacation, similar to spring break, when most of my friends made plans that didn’t include me. Scattering last minute to make plans, two other friends and I signed up last minute for a tour of the Eastern Cape through a travel company, which ended up being the best decision for my break. I overcame my fear of heights by bungee jumping off the world’s tallest commercial bungee bridge, became better friends with students I hadn’t met yet, and learned about conservation efforts for many animals in South Africa. Many of my downs and doubts ended up revealing great experiences and wonderful memories, everything that helps make up study abroad. 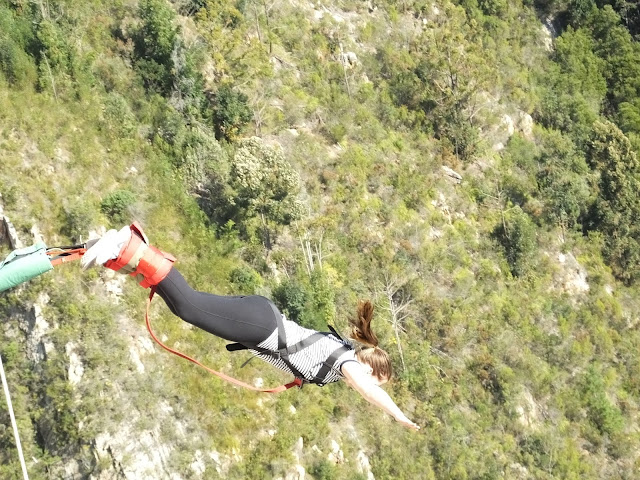 I wish I could say I have only been traveling and having fun exploring, but school is a real thing. Getting used to a new grading system and set of expectations was a bit easier than I imagined, but didn’t mean I could put in any less work. While my classes have been challenging, they’ve helped me understand South Africa as a country more, and even the world from a different perspective. School is something that brings a lot of people together, and I’ve had incredible discussions with students from all different backgrounds about many different issues facing South Africa, America, and the world in general. It was moments like these, conversations like these that were the reasons I wanted to study abroad. You can learn so much more by just engaging in conversation with different people, and I can honestly say it has changed my perspective on some ideas. 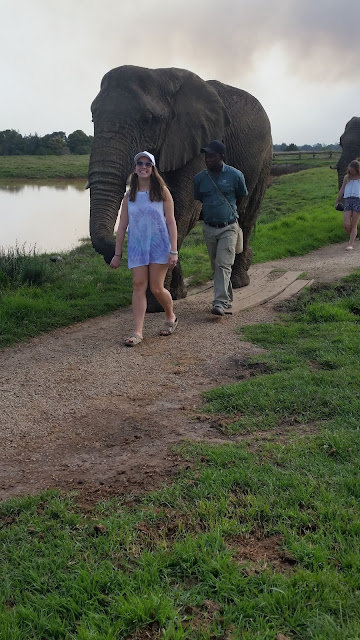 Despite my enjoyment of classes, I haven’t actually have had class for about two weeks. Students around at different universities, from Joburg to Cape Town, have protested and shut down campuses, in response to the government saying they are raising fees. This has hit close to home, especially seeing all the protests taking place at home, and has opened up even more conversation between students. It was inspiring seeing these students stand together so they could have an affordable education, just as it has been inspiring to see students at home banning together and supporting each other in their own protests and movements. 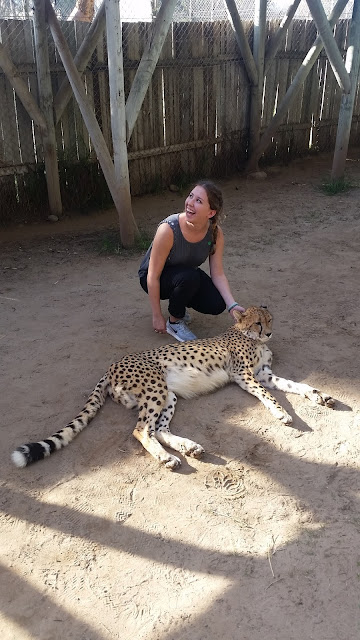 In all, I have had a whirlwind of experiences so far in South Africa. I’ve hiked mountains, studied late for tests, made friends with a cheetah, and created lasting and deep friendships with the city and the people I’ve met here. I still have a few months to go, and I can’t wait to see how the protests resolve, and how my journey continues.

Tori Crook
University of Cape Town
Cape Town, Africa
Posted by Unknown at 8:09 AM No comments: