Abigail and Finny in Finland!

So far Finland has been great. I have not even been here a month but so far I have had many adventures. I arrived here August 15th  and the first week was basically settling in time. I actually went to Kemi and Helsinki the first. My mother got the opportunity to come so we visited a near by town and went to drop her back off in  Helsinki to catch her flight. Since the first week was so crazy I forgot to bring my dragon Finny along but I have included a couple photos of Kemi and Helsinki. 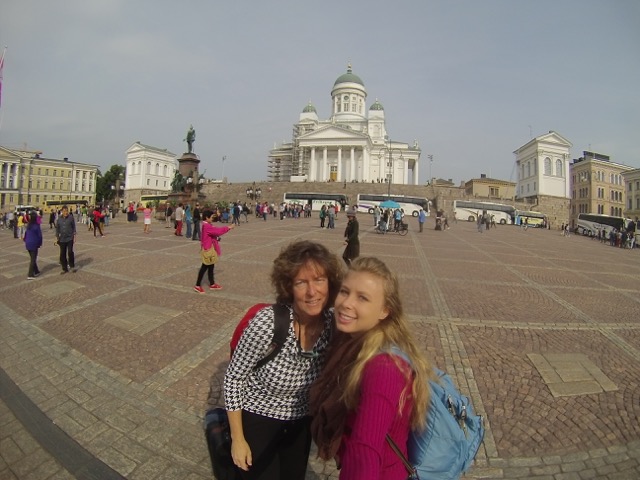 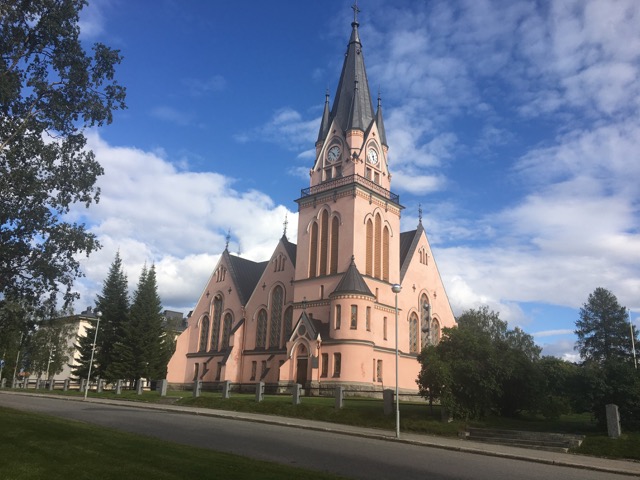 Since being here I have made many friends. I actually have two American roommates and one from the Czech Republic. They are all extremely nice. We got the opportunity last weekend to go and stay in a cabin in the woods. We hiked 20 miles in just two days. The paths weren’t the best either, a lot of fallen trees and muddy areas. Finny did get to tag along during this journey. The sights were beautiful from the lookout. We also got to see reindeer! 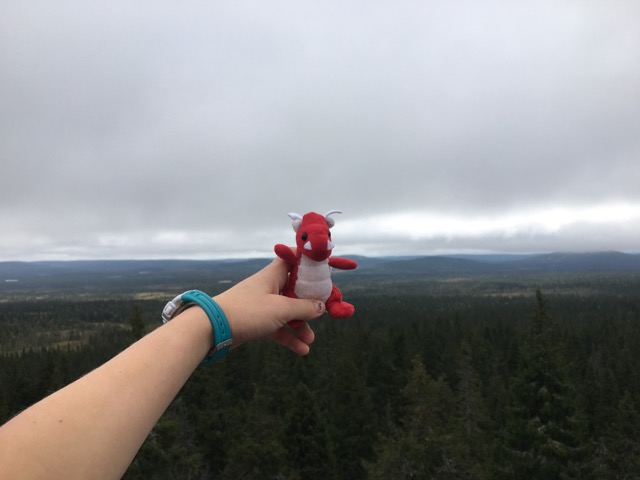 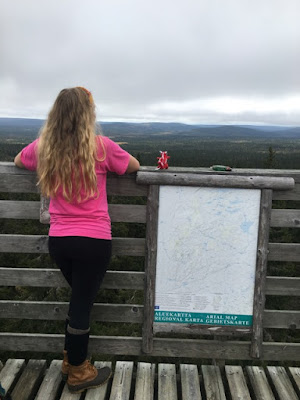 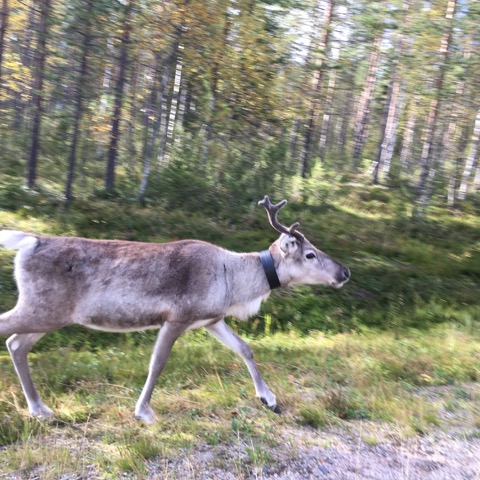 This past weekend we got the opportunity to go to a small town just 30 min north. The towns name was Ii. It was very small but filled with history and art. It was also quite beautiful. Finny got a chance to go to the beach here in 50 degree weather. 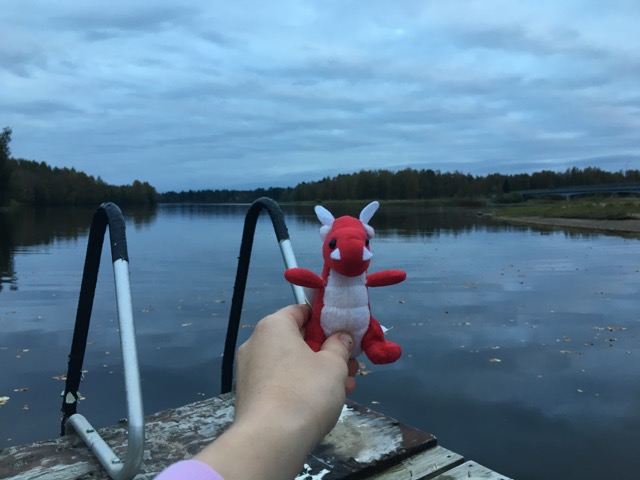 My time in Finland so far has been great. I have learned so much about different cultures and how to use a map. Not a lot of people speak English well, mainly because it is their third language to learn, so it is difficult to speak and figure out things. But as long as there is a will there is a way!

Posted by Unknown at 8:57 AM No comments: